sales@820spirits.com
Free shipping on orders over £60 for UK Mainland.
Log In
Top

So what is different about our gin? We plan to revolutionise gin and tonic, by starting with a high quality gin, which we believe, and hope you agree, tastes better than any other gin out there.

Tom’s academic research on botanicals interaction alongside the use of high quality ethanol spirit, has informed the scientific process that makes EIGHT TWO O unique. By infusing science and flavour, Tom and Jonny have created a high quality range of spirits.

We want our gin to be as environmentally friendly as possible. We are constantly seeking new ways of sourcing local products. The majority of our botanicals, including our juniper are being grown at a Nursery in the New Forest. This allows us to ensure a consistent quality of the botanicals we use in our distilling process. 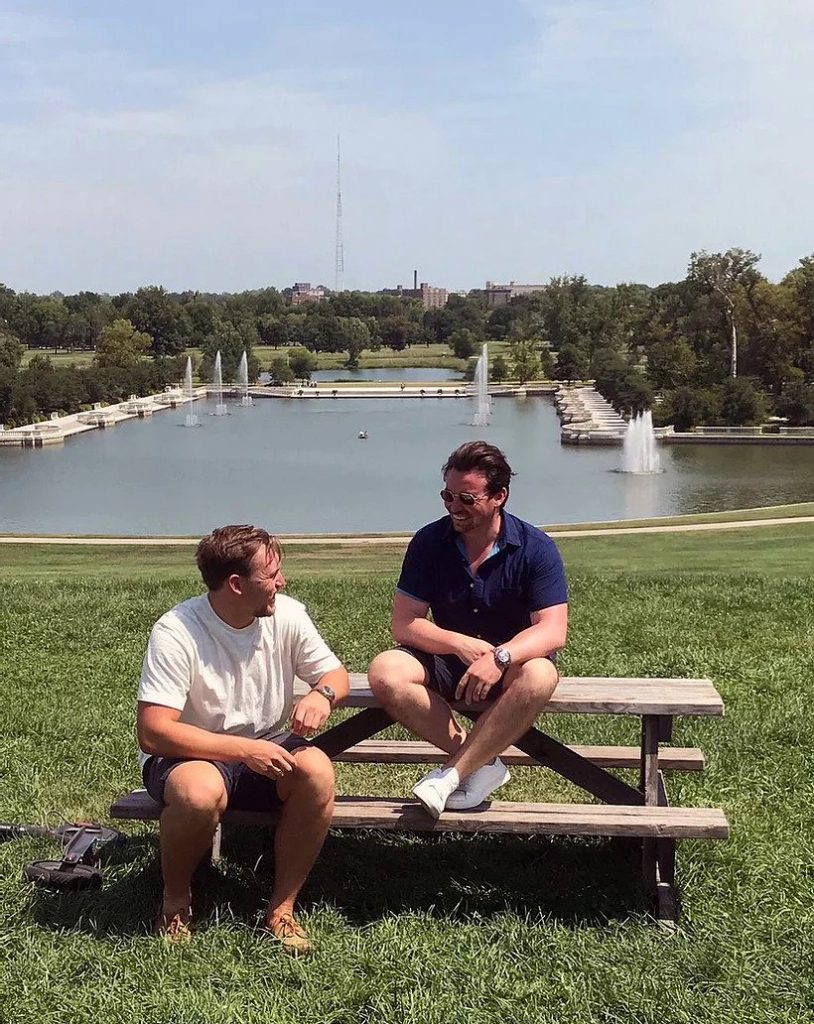 Tom’s love affair with gin began at University. In an attempt to stave off the boredom of revising for his chemical engineering exams, he decided to build a still and produce his own alcohol. Armed with two stainless steel paint tins, and some copper piping bought from B&Q, he built his first still in his bedroom, brewing the alcohol in jars to make a vodka from the hearts of the distillation. During the summer his parents returned home from their holiday to find Tom’s latest batch of vodka and gin on their kitchen hob. It took some explaining and a sip of the spirits, for them to appreciate the idea. Using his housemates as expert tasters Tom honed his various concoctions of gins, botanical vodkas, and new make spirit.

Tom graduated with a Masters in 2019. At the same time, and possibly more importantly, he graduated to a “proper” 12 litre still, funded by his brother. Both graduations allowed him to spend more time researching and experimenting with botanicals and flavours.

Post University, Tom began a tour de force of over 45 distilleries across the country, talking to every gin maker that would give him their ear. In 2019 he began working for Union Distillers, where he developed his skills as a professional distiller which has led him to where he is today.

Like many of us, Jonny has always enjoyed a cheeky G&T. At university there was a gin bar conveniently located next to his student house in Bristol. A great bar too, with over a hundred gins which they ticked off over the years, this left Jonny and his fellow housemates well placed to know a good gin when they tried it. So when his younger brother asked him to taste his latest gin, Jonny realised that Tom had created something very special. The brothers joined forces and launched EIGHT TWO O!

Whilst Tom creates the beauty in EIGHT TWO O, Jonny is the strategic brains behind it. Bringing a wealth of specialist experience from the UK & US market, Jonny has worked in the development of technology strategy for a number of corporate clients including: P&G, Coca Cola, Louis Vuitton Moët Hennessy, and Anheuser-Busch.

You don't have permission to register